Scientific Evaluation of Specific Loading of the Knee Extensors with Variable Resistance, ‘Isokinetic’ and Barbell Exercises.

Isokinetic device: maximal extension against the resistance bar which was moved with a constant velocity. The performance closest to that of the maximal one-repetition concentric extension with David device was taken for the analysis.

Outcome measures: Force, knee angle and EMG-signals of the various tests were recorded. 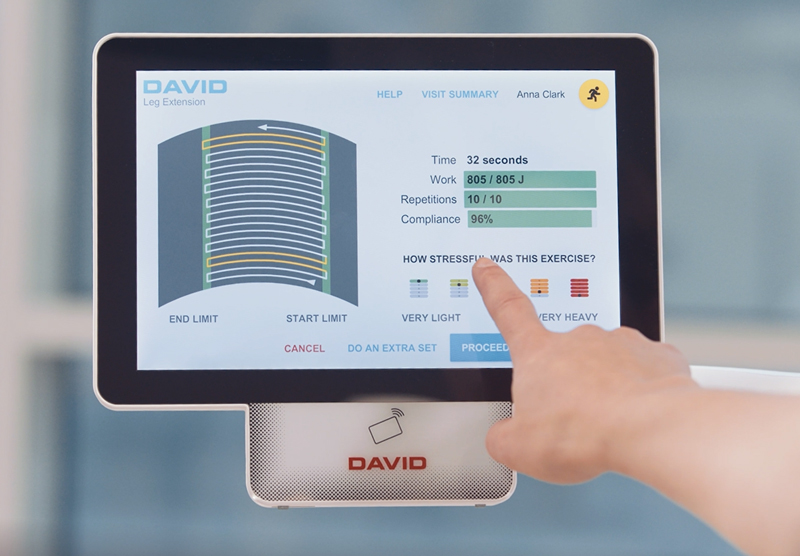